Email Us
Find Us
Call Us
Go Back 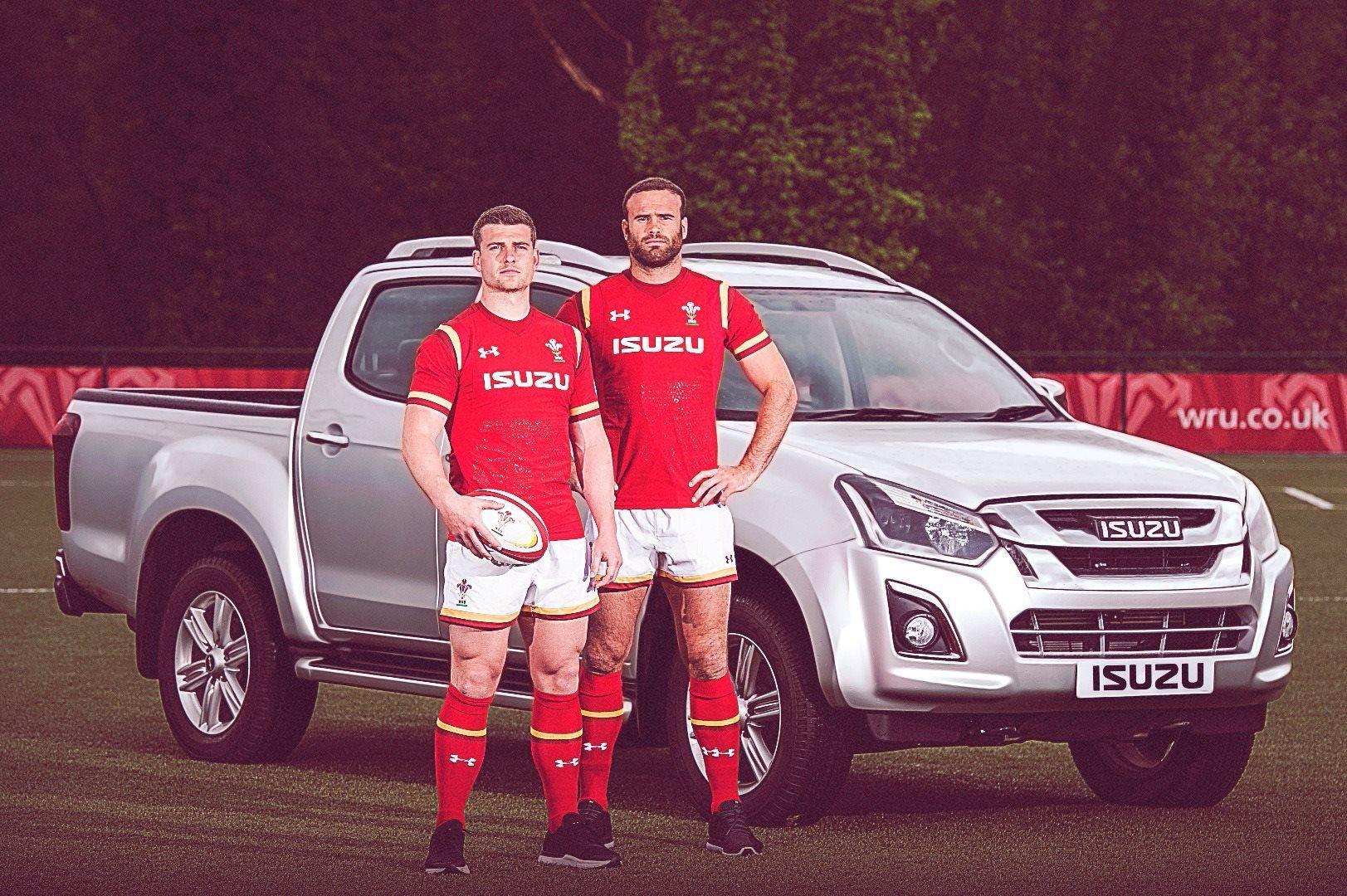 Isuzu and the Welsh Rugby Union have signed a shirt partnership deal which means Warren Gatland’s Wales will wear Isuzu’s logo on their jersey for the next four years.

Isuzu will take pride of place on the chests of Wales’ international stars for the first time this Autumn, as Gatland’s side faces Australia, Georgia, New Zealand and South Africa in the Under Armour Series at Principality Stadium.

In addition; the multi-million-pound partnership sees Isuzu extend their support to the senior Wales women’s side, which will also carry the logos on their playing kit until 2021, and the supply of Isuzu D-Max vehicles to the WRU’s community department which reaches out across Wales.

“We are delighted to welcome a company of the size, stature and international renown of Isuzu,” said WRU chief executive Martyn Phillips.

“Their investment in both the Women’s and Men’s national side and the community game will be instrumental to the growth and sustainable future of the game in Wales.

“In terms of the Isuzu partnership alone, this is the biggest national jersey partnership in the history of our national game.

The partnership also gives Isuzu a raft of marketing and media rights which will increase brand awareness and connection to rugby supporters.

“This partnership is the first of its kind for us and it has long been our objective to make the Isuzu brand better known,” said Isuzu Managing Director, Paul Tunnicliffe.

“This sponsorship will achieve that, by taking the brand to a huge audience, including millions of television viewers.

“Rugby is an intrinsic part of Welsh life, and we are delighted to become associated with an institution which shares our values of dependability, toughness and commitment.” 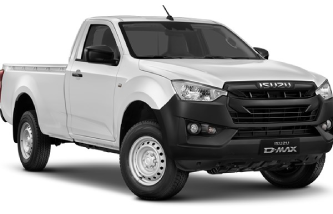 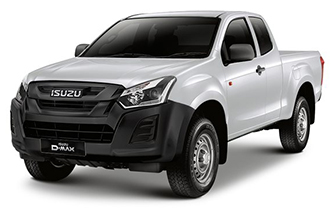 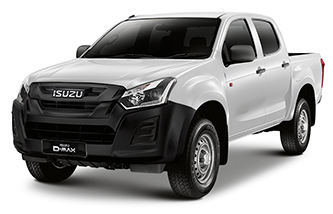 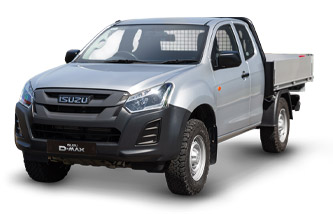 Tipper Conversion
From £3,995* PLUS VAT
*Only available on used Utility Extended Cabs and is fitted post registration. Price includes delivery. 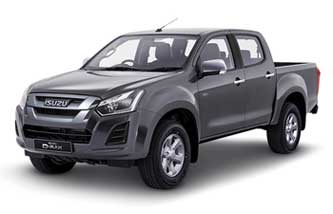 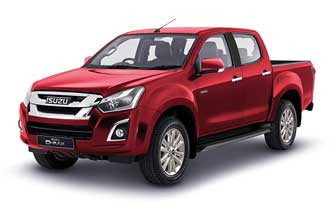 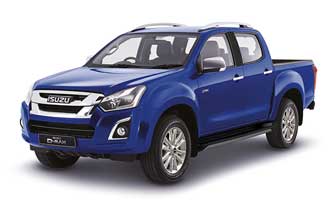 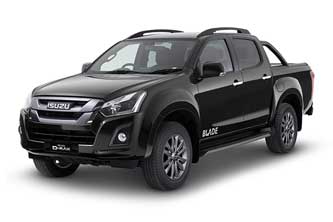 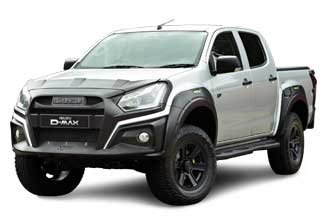 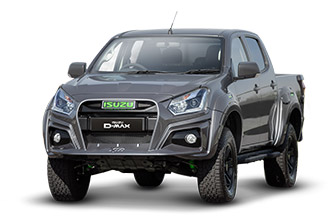 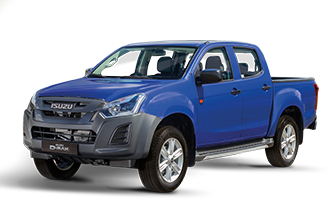 D-Max Blade
Works on So Many Levels
View Offers